The Bitter SC was just the second production car from German automaker Erich Bitter Automobil GmbH, better known simply as “Bitter.” The SC was based on the Opel Senator, with bodies made in Italy then assembled by Bitter in Germany.

Just 461 examples of the Bitter SC would be built during the 1979 to 1989 production run, today they’re considered highly collectible as an unusual 80s-era GT car, and they’re often mistaken for the Ferrari 365 GT4 2+2 and 400 series.

Erich Bitter spent much of his childhood in the bicycle shop that was owned and operated by his parents. The cycling world consumed much of his young life – by the time of early adulthood he was one of the best professional cyclists in Germany and he competed in the Tour de France. 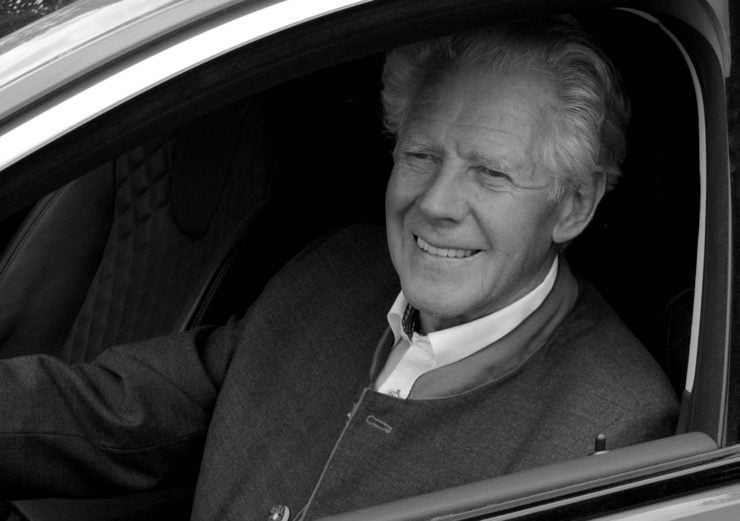 This is a more recent image of Erich Bitter, he started out as a professional cyclist before becoming a professional racing driver, then he established his own automobile company.

During his time as a cyclist Bitter developed a strong relationship with German automaker NSU, as they also produced bicycles at the time. By his mid-20s when he left the world of professional cycling he began racing cars for NSU, quickly becoming a rising star in the German motorsports scene.

Over the course of his 11 year racing career he competed in NSUs, Porsches, Ferraris, Mercedes 300SLs, Opels, and Abarths.

Bitter retired from professional racing in 1969, he had launched his own company in the early 1960s called Rallye-Bitter that sold tuning kits, car accessories, and protective Nomex racing suits.

In 1969 he began importing Abarth cars into Germany, followed by the cars from Italian-American company Intermeccanica. Quality control issues with Intermeccanica spurred Bitter on to develop his own cars and sell them under his own name.

The first production car from Bitter was the Bitter CD, a sleek, elegant two-door sporting grand tourer powered by a 327 cubic inch Chevrolet V8. The car was successful however the 1973 Oil Crisis caused sales to slump and by the end of the 1973 to 1979 production run just 395 of them had been made. 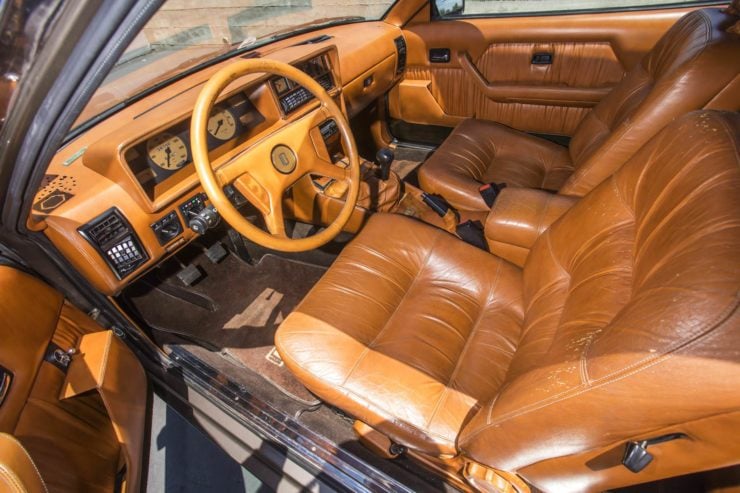 The interior of the Bitter SC is opulently upholstered in gold leather, it would have been the height of luxury in 1982.

In 1979 the new Bitter SC was released, it would remain in production until 1989 and it would outsell its forebear though only slightly, with 461 sold. The SC would be followed by the CDII, the Vero, Vero Sport, and the Insignia.

The company is still in business today creating luxury versions of a number of Opel production cars.

The Bitter SC was released in 1979 as a direct replacement for the Bitter CD, the first cars on offer were the hardtop coupes, with the convertibles arriving in 1981 along with an optional four-wheel drive version of the coupe.

The SC shares much of its running gear with the Opel Senator, a four-door sedan that was sold in Australia as the Holden Commodore and in the UK as the Vauxhall Senator.

The two-door versions of the Bitter SC have been compared to the Ferrari 365 GT4 2+2 and the similarity is plain to see, though of course they share no parts in common. When ordering your new SC in the 1980s you had the option of either the fuel-injected Opel 3.0 liter inline 6-cylinder engine with 177 bhp, or a stroked 3.9 liter version with 207 bhp. 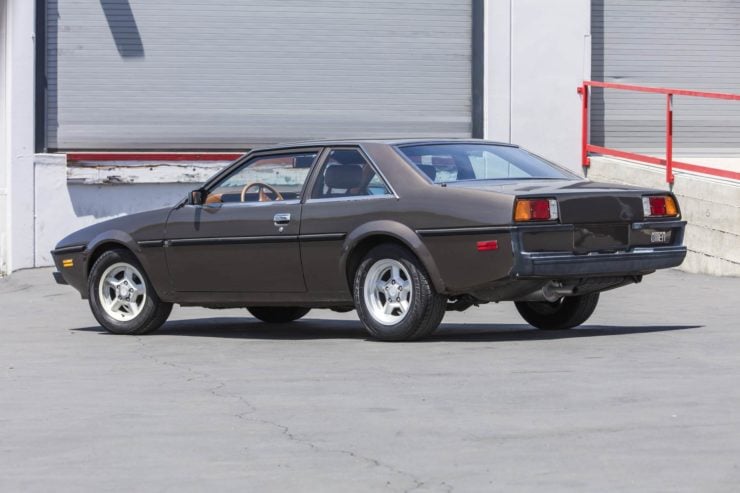 The styling of the car is somewhat similar to the Ferrari 365 GT4 2+2 series, and they’re often mistaken for the Ferrari model at shows.

The car was briefly sold in the USA after an agreement was reached with General Motors to sell the car through Buick dealerships. The hope was that it would claw back some of the sales GM was losing to the increasingly popular German cars from the likes of BMW and Mercedes.

Only a small number of Buick dealers signed on for the new car and sales weren’t particularly strong, likely due to the limited brand awareness of Bitter in the United States.

The surviving examples of the Bitter SC are now sought after by collectors who love them for their eccentric nature and the fact that it’s easy to source inexpensive spare parts for them from the Opel parts catalogue.

The car you see here is a Bitter SC coupe from 1982. It’s fitted with a manual gearbox and the 3.0 liter inline-six cylinder engine producing 177 bhp.

It’s finished in a metallic brown with a gold leather interior, and the listing notes that the paint is showing some signs of corrosion and bubbling, meaning it’ll likely need professional rust repair and respray relatively soon.

If you’d like to read more about this SC or register to bid you can visit the listing here on The Market by Bonhams. The price guide is a rather reasonable $5,000 – $10,000 USD and it’s being sold out of Los Angeles, California. 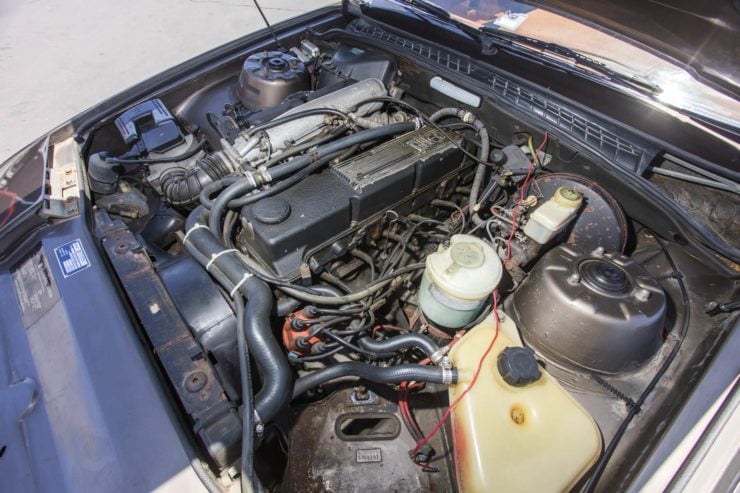 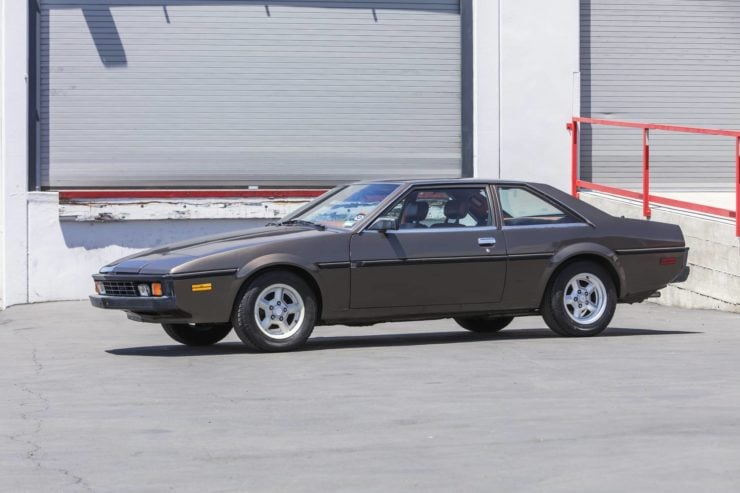 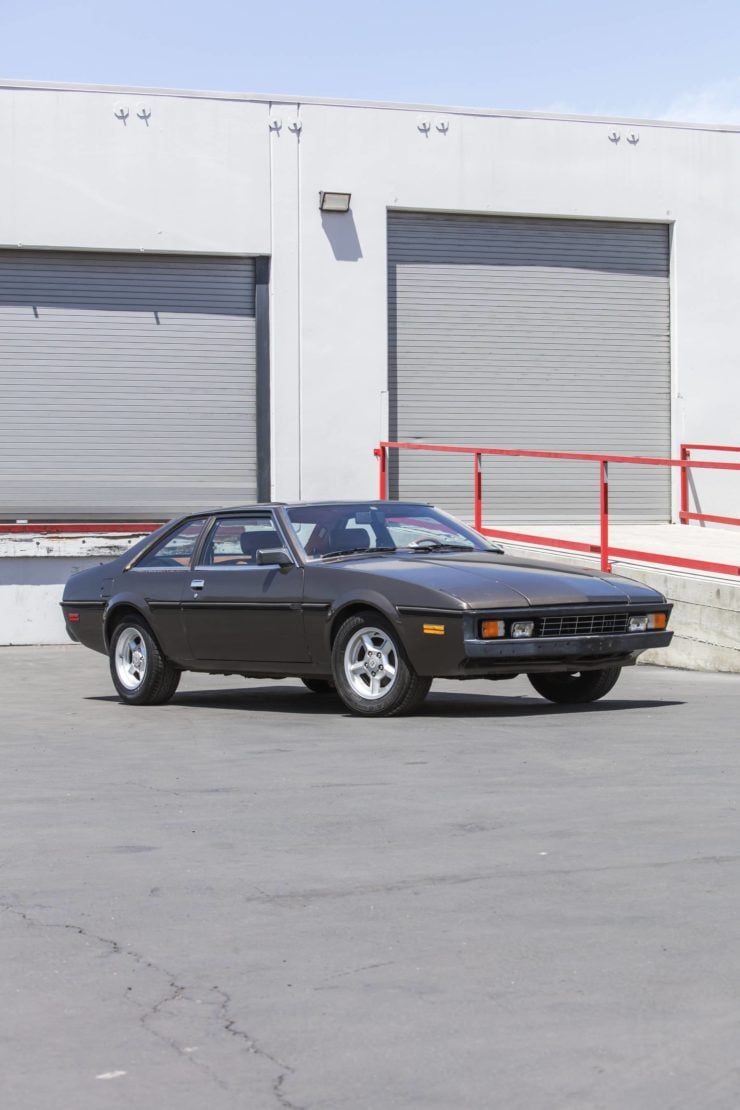 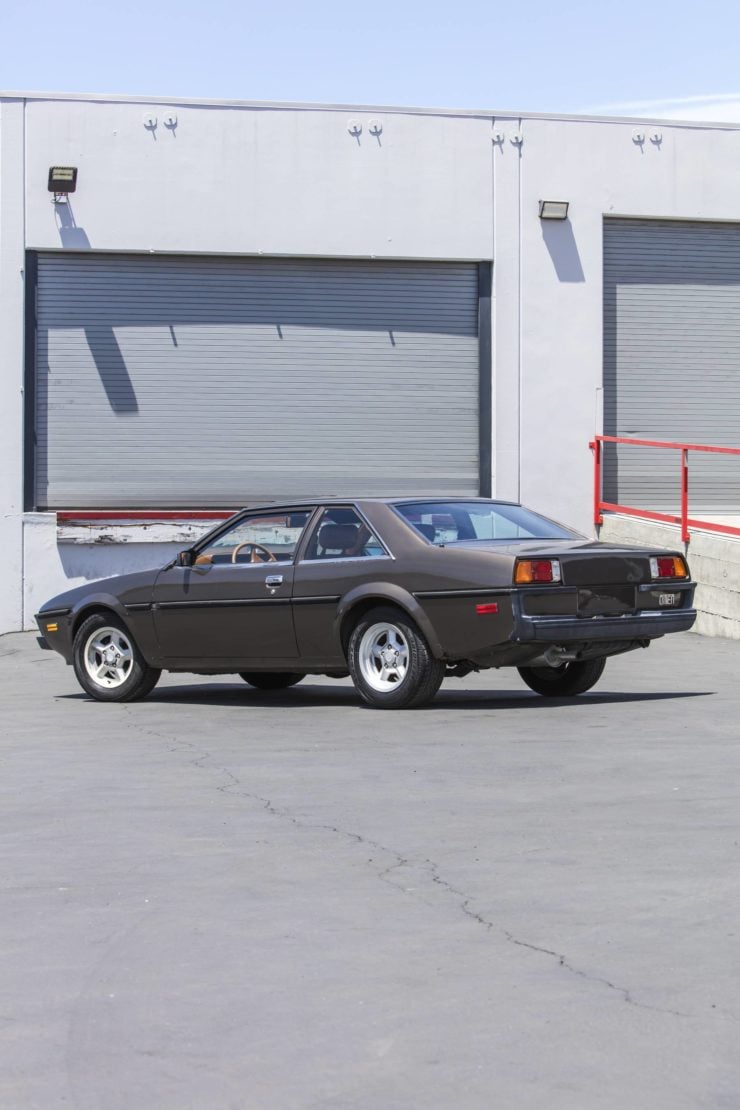 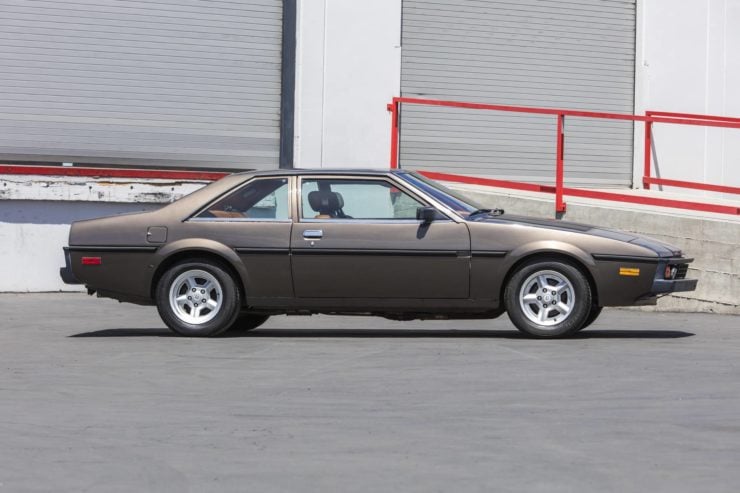 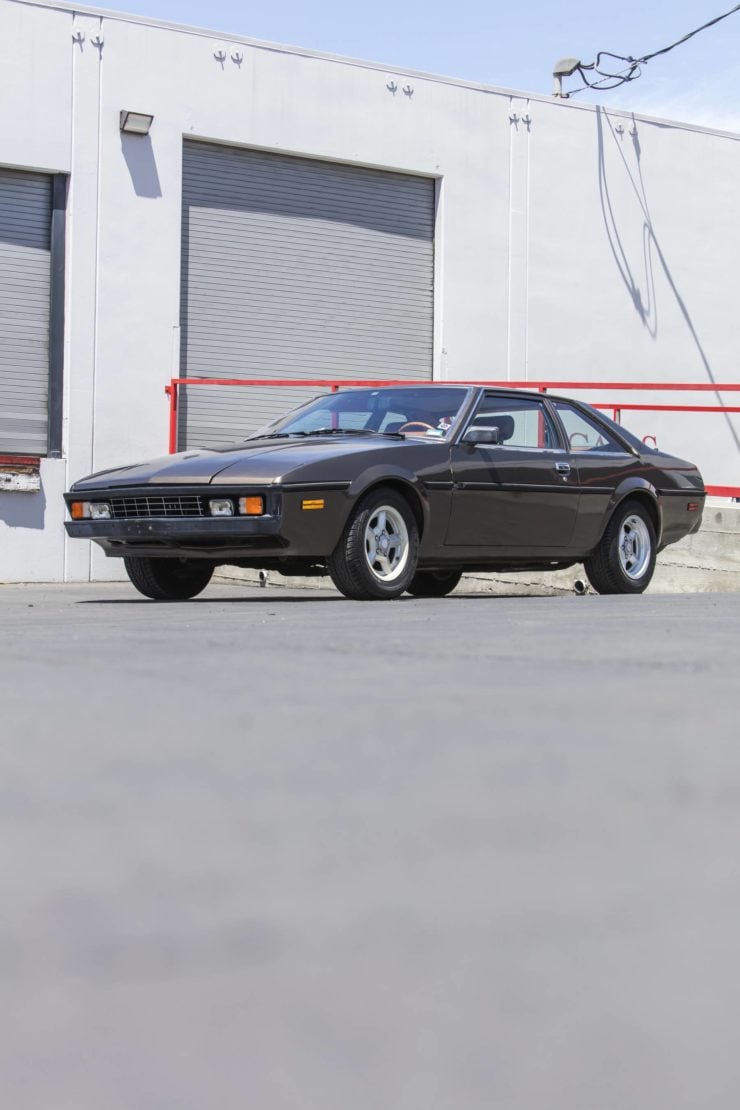 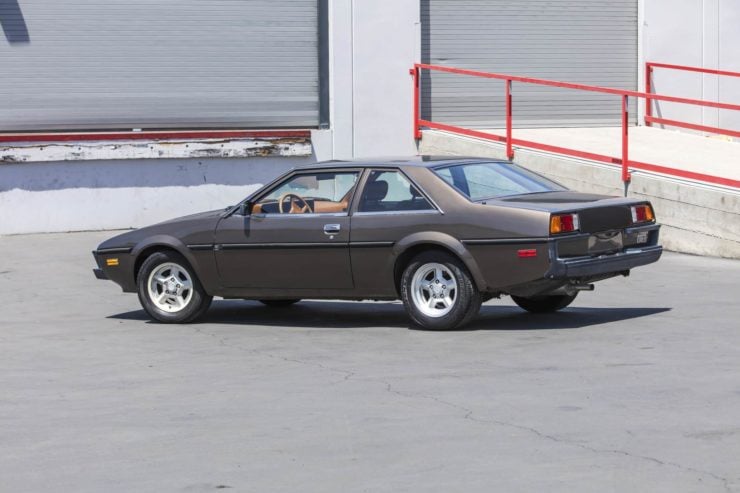 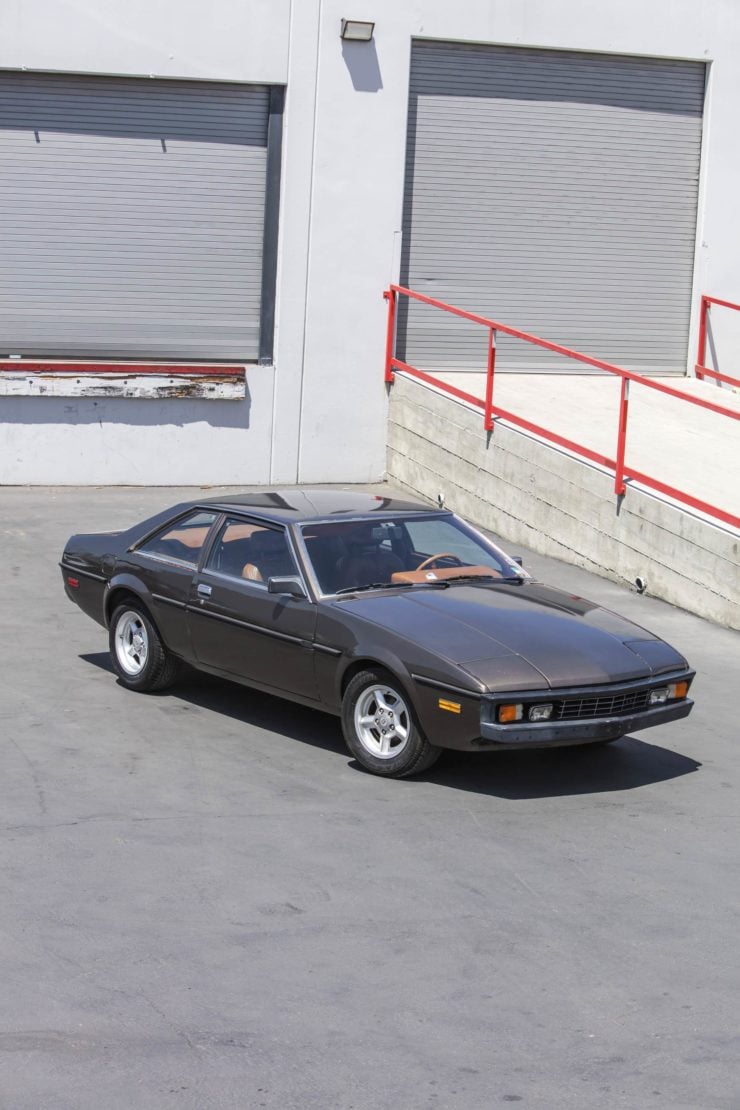 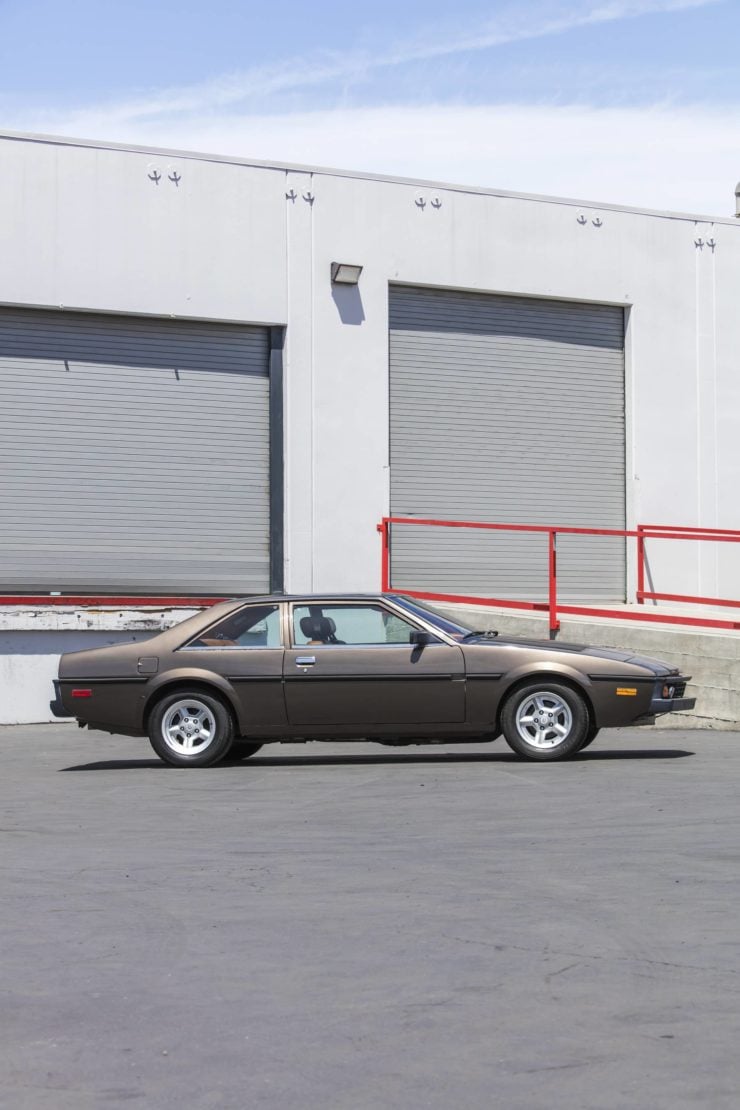 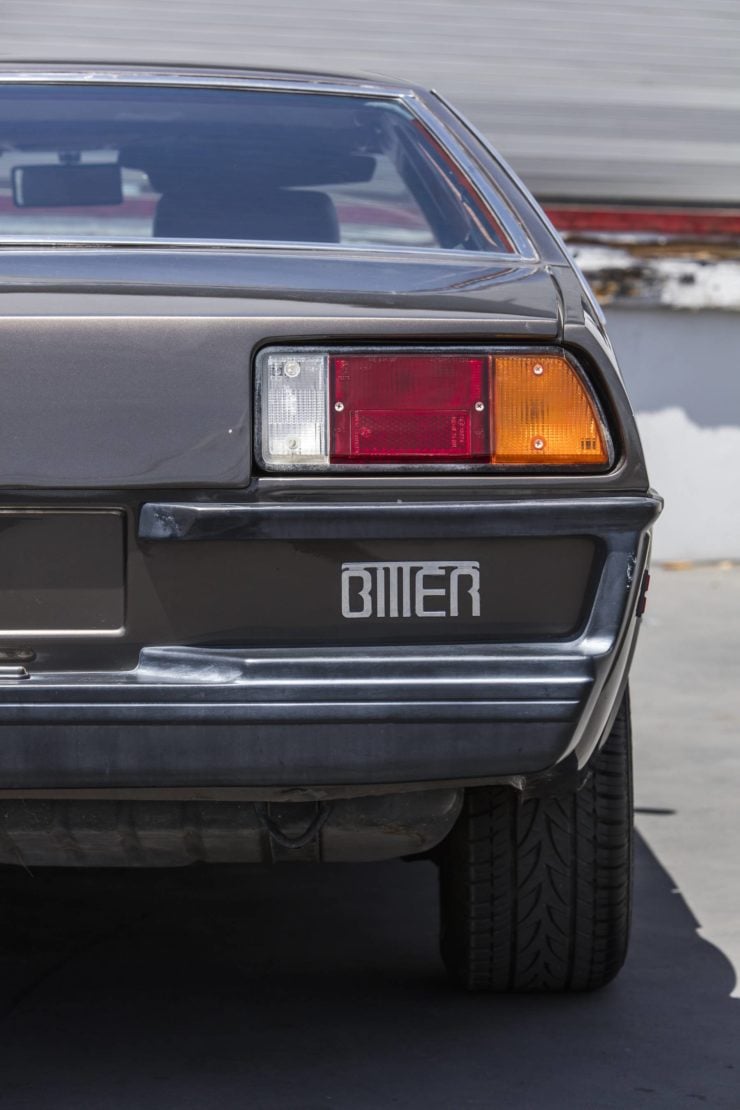 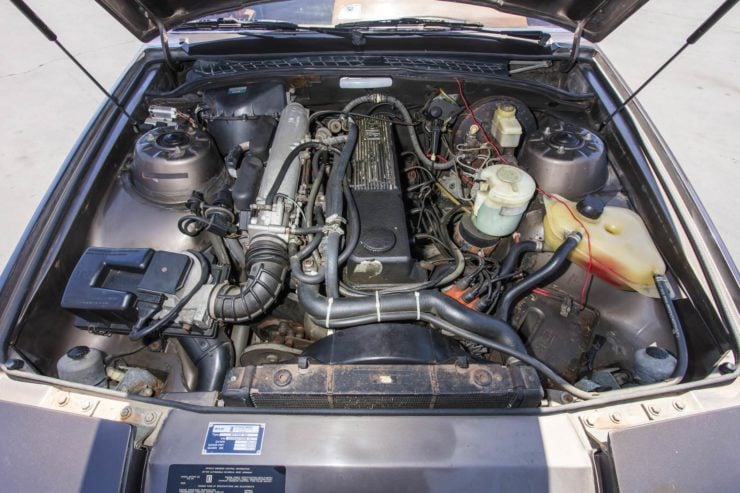 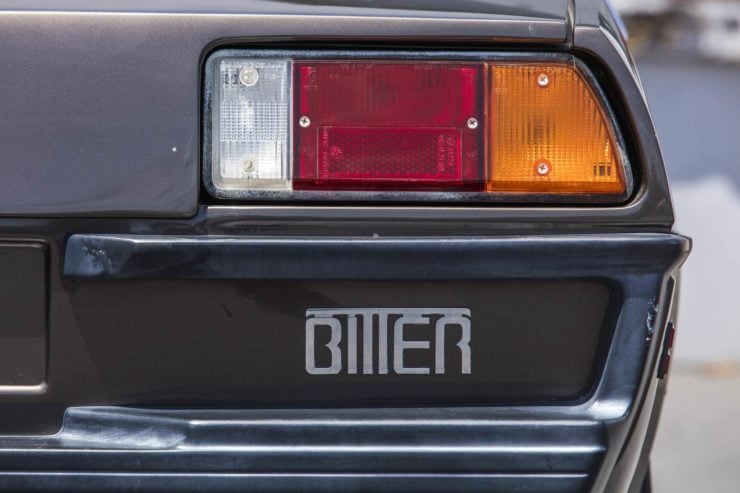 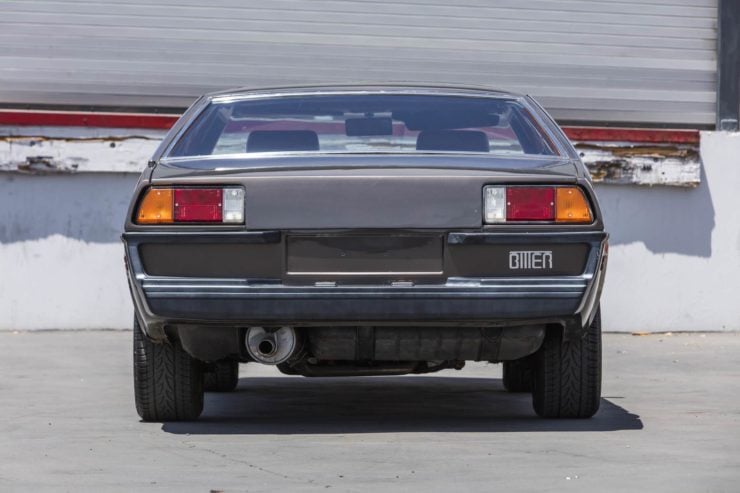 Images courtesy of The Market by Bonhams

Silodrome was founded by Ben back in 2010, in the years since the site has grown to become a world leader in the alternative and vintage motoring sector, with millions of readers around the world and many hundreds of thousands of followers on social media.